Valducci has been working in the irrigation field since 1928. Ninety years later, it has become a pioneer of online sales of drip irrigation products.  Thanks to the investments in innovative technologies, our commitment has led us to the realisation of increasingly performing products. 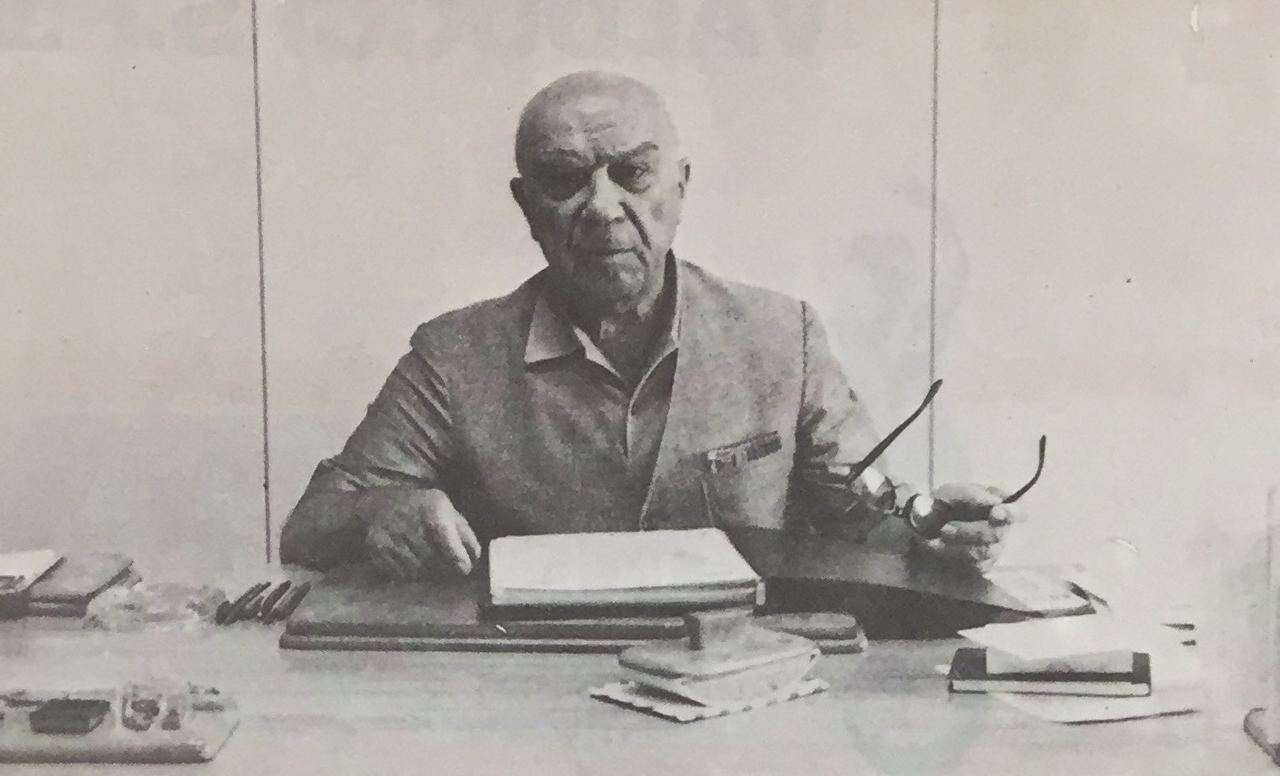 Federico Valducci is the founder of the company, He started with rainwater irrigation activity on a family owned agricultural area of about 200 hectares.

GRILLO was born, the first irrigator in Italy equipped with reversing device, designed and manufactured by Valducci.

The production of TURBOFERT, the great sprinklers further refined by Valducci in the post-war period.

Guidobaldo Valducci, Federico’s brother, acquired the company, pushing it to be a leader in the irrigation sector in Italy and Europe.

Valducci acquired the Tiger tape drip tape technology from the United States. However, knowing that Valducci had never been exposed to this technology and due to an insignificant demand in the European market, this has led to a faillure.

A new group of international entrepreneurs acquired the Valducci brand and decides to invest in new production technologies.

The company was reborn with a new business model of online sales ranging in innovative and high-performance drip irrigation products with the aim of making Valducci outstanding in the market.


FIND OUT MORE ABOUT SYSTEM GROUP